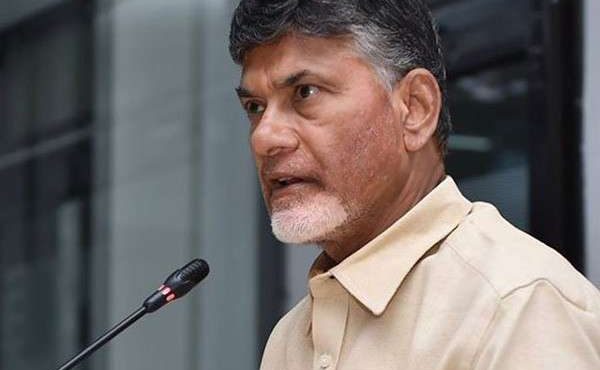 Underlining the losses suffered by Andhra Pradesh due to the bifurcation, Chief Minister N. Chandrababu Naidu has sought an assistance of Rs 1,09,023 crores for development of infrastructure in the state.

In a meeting with the members of the 15th Finance Commission, the Chief Minister presented a report before the panel, asking for the amount. He said that the central government had promised to allot Rs 2,500 crores, but released only Rs 1,500 crores for infrastructure development so far.

The Chief Minister also appealed to allot Rs 22,250 crore for backward regions development in the state and sought allotment of Rs 10,000 crores for development of ports, airports, and roads in Andhra Pradesh. Praising the Naidu-led Andhra Pradesh government, fifteenth Finance Commission chairman NK Singh described the Chief Minister as the original CEO who has developed the state in all sectors.