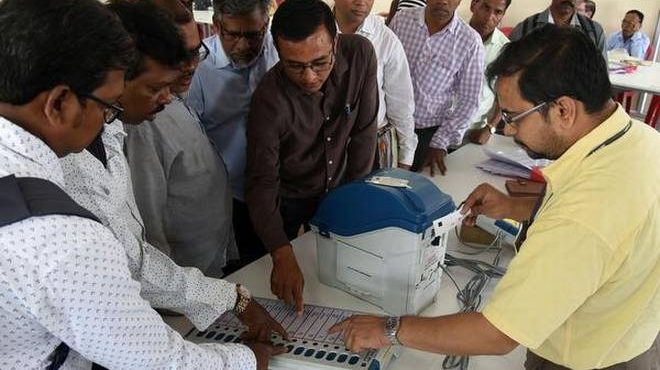 In Andhra Pradesh, 400 polling booths were held on last night till now. The first phase of the Lok Sabha elections began yesterday.

In Andhra Pradesh, when the polling for the Lok Sabha and Assembly elections, some polling cases were found to be inappropriate for voting machines.In some places violence also erupted. Two of them were killed.

The voter turnout lasted for around 6pm was up to midnight at 400 polling stations in Guntur, Krishna, Nellore and Kurnool.