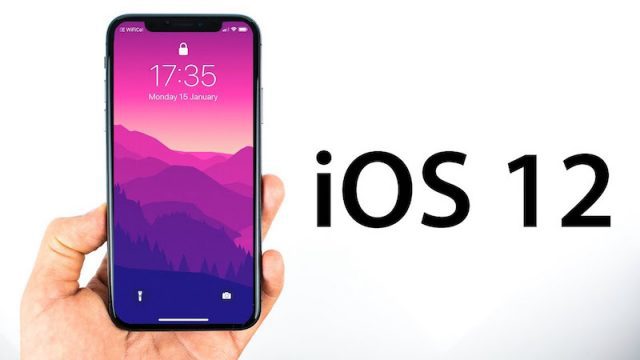 Apple has officially confirmed about its upcoming event on September 12. Many fans and buyers are eagerly waiting for the day as the company is expected to roll out three new iPhone models

However, users are also supposed to get the final version of the iOS 12 software update on the same day. While just a few days are remaining, a strange bug in the iOS 12 beta update has emerged

Apple has not yet commented anything on the matter and it is still unclear when the issue will get fixed. On September 12, Apple is reported to unveil an array of devices including the Apple Watch, new MacBook Pro and others along with the new iPhone models.