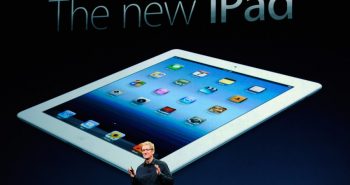 Apple is set to launch new iPad models. These models will be something completely new to the customers and their launch can be eagerly expected. The new model will be 10.5 inch Pad and its production is announced to start in December, so customers can get to know it in 2017.  Its existing 9.7-inch iPad may be too small and the 12.9-inch iPad Pro too expensive for such procurement, the sources indicated.

The 10.5-inch iPad will be equipped with Apple-developed CPU A10X which is also used in 12.9-inch iPad Pro, the sources noted.

Apple will also launch lower-price versions of the 9.7-inch iPad to compete with Android models, the sources noted.