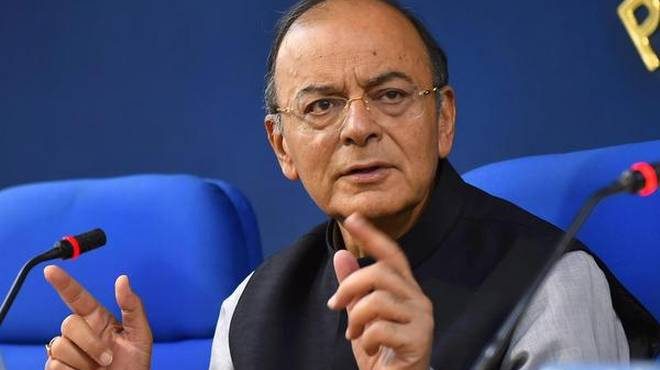 Briefing reporters about the cabinet decision, Finance Minister Arun Jaitley said as the scheme has been a “runway success”, the government has decided to make it an open-ended scheme, meaning that it will continue indefinitely.

To make the scheme more attractive, the government has decided to double the overdraft facility from Rs. 5,000 to Rs. 10,000, the minister said.Jaitley said 53 per cent of the PMJDY account holders are women, while 83 per cent of the accounts are seeded with Aadhaar.