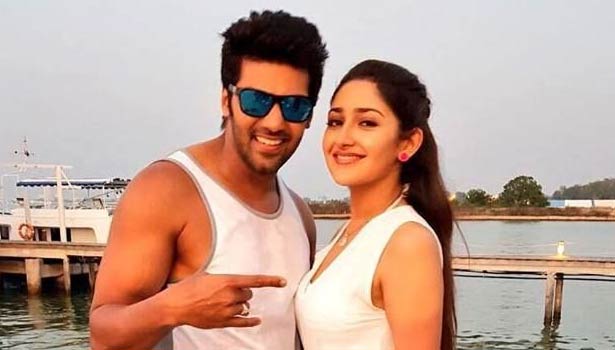 Recently Arya and sayyesha married on March 9 in hyderabad. Sayyeshaa, is an Indian film actress who mostly appears in Tamil films, and has also appeared in Hindi and Telugu films.