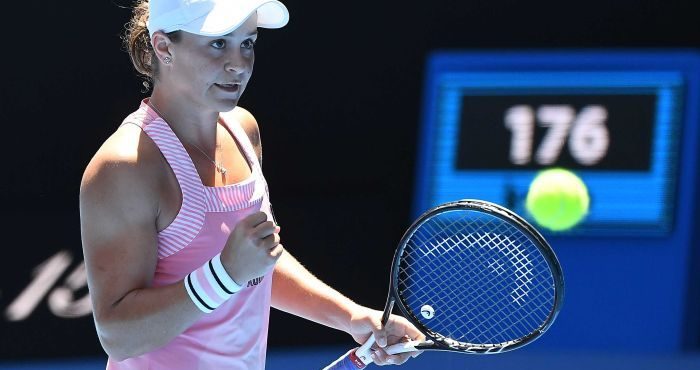 Ashleigh Barty (22 years old) has been ranked in the top-10 women’s singles quarter-finals of the Miami Open tennis tournament by defeating the Czech Republic’s Karolína Plíšková in the women’s singles competition.

Barty, who is in the 11 th position before the Miami, has now gained a place with 4275 points, making it the 9th place, while Geoffrey Naomi Osaka is ranked No. 1.