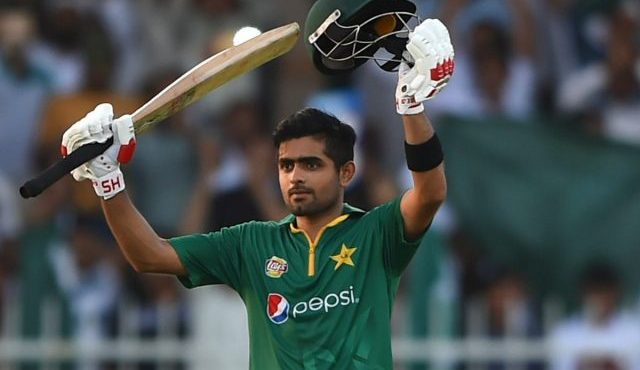 Babar scored 33 runs in Pakistan’s eight-wicket win against Hong Kong in their Asia Cup opener.Babar, who achieved it in the 45th innings, has played 47 ODIs so far.