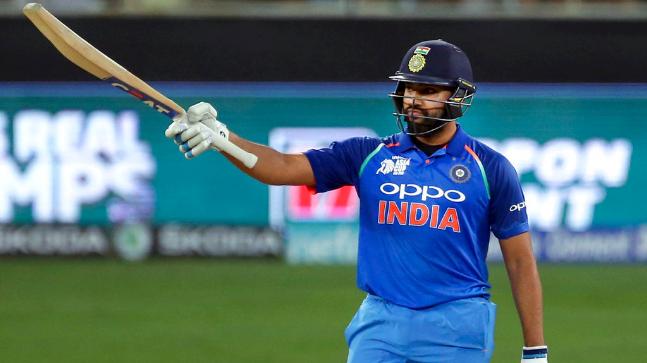 Just a day after surviving a scare against minnows Hong Kong, India cruised to a thumping 8-wicket victory against arch-rivals Pakistan in their second Asia Cup 2018 clash at the Dubai International Cricket Stadium on Wednesday.

While pacer Bhuvneshwar Kumar and spinner Kedar Jadhav scalped three wickets each for the team, Jasprit Bumrah picked up two wickets in the form of Faheem Ashraf and Usman Khawaja.

India, who have finished at the top spot in Group A, will now lock horns with Bangladesh in the Super Four stage of the Asia Cup at the Dubai International Stadium on September 21.