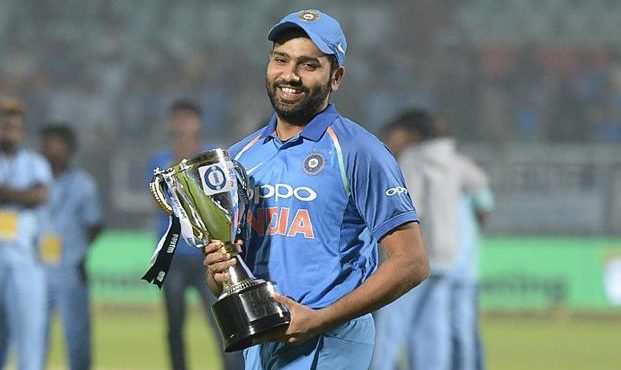 Rohit Sharma will lead India in the forthcoming Asia Cup 2018 in the absence of Virat Kohli. Rohit Sharma, is also fondly called ‘hit-man’ for his ability to hit the bowlers over the fence, took to the nets as he began practising for the Asia Cup.

Both Rohit Sharma and Yuzvendra Chahal had earlier failed to find a spot in India’s squad for the just concluded England Test series. However, the duo returned to the 16-member India squad for Asia Cup.

Kit up, pick your bat and focus on the next mission. #AsiaCup 🇮🇳

Indian bowler said My dream is to play in test