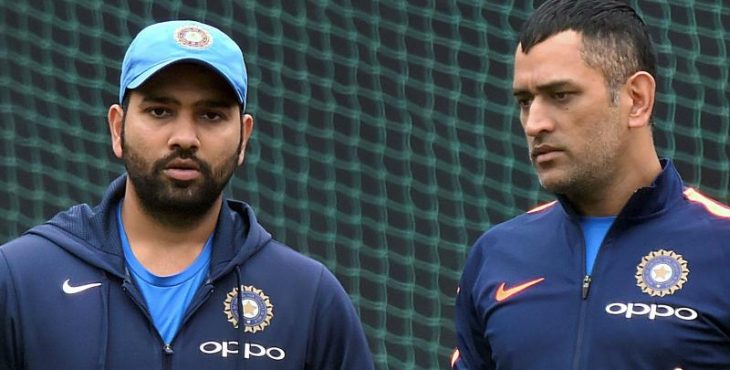 Rohit Sharma will lead Indian side as Virat Kohli was rested for the Asia Cup 2018 as the selectors announced squad here on Saturday. While Khaleel Ahmed received his maiden India call-up, Rishabh Pant failed to make a cut as selectors decided to stick with MS Dhoni and Dinesh Karthik.

The MSK Prasad-led selection panel announced the Indian squad for the Asia Cup 2018. The tournament will take place in the United Arab Emirates. While India will play their opening game on September 18, the event kicks off on September 15 with Bangladesh squaring off against Sri Lanka.

India will be entering the tournament after a gruelling two and half month tour of UK. While Kohli was rested, the other India top stars are set to play arch-rivals Pakistan at least twice or may be thrice if the two teams reach the finals.