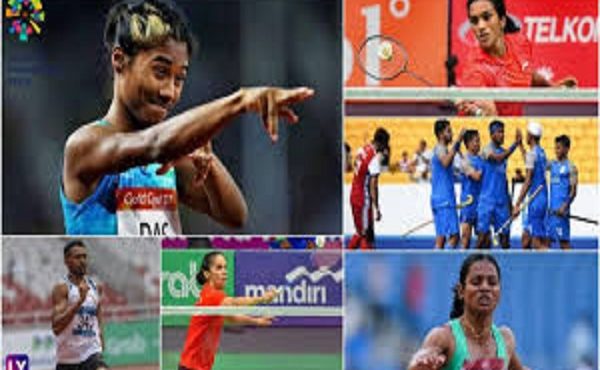 The essence of team-work, of owing responsibility of one’s actions that could impact the entire squad, stood out prominently in India’s campaign in the Asian Games on Friday. Despite the best efforts by the women’s hockey outfit, it was left gutted after a 1-2 defeat by Japan in the gold medal match

On the squash court, as expected the women’s team surprised Malaysia 2-0 to enter final with Joshna Chinappa battling hard to hand the fancied Nicole David — of the six Asian Games gold and a silver fame — a rare defeat in the quadrennial festival of sport. Chinappa was a picture of determination as she won the classic 11-9 in the final game.

There was massive disappointment in the Indian boxing camp as Vikash Krishan Yadav had pulled out of his 75kg class semi-final owing to the cut he suffered during his bruising bout in the previous round which he won on a split verdict. It left Amit Panghal with the onerous task of ensuring an Indian component in the boxing finals.