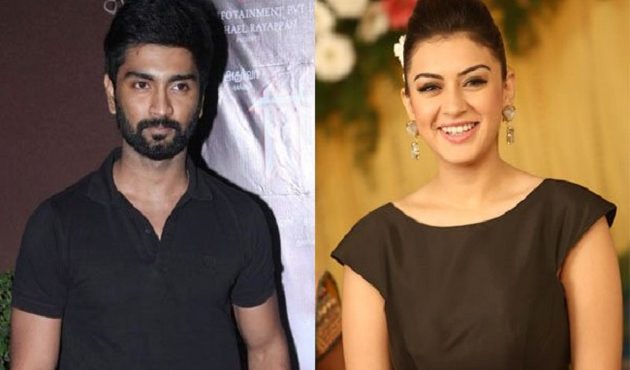 Sam Cs has composed the music for the film, the film is produced by Dream Warrior Pictures. The film is scheduled to be released on May 3, 2019.