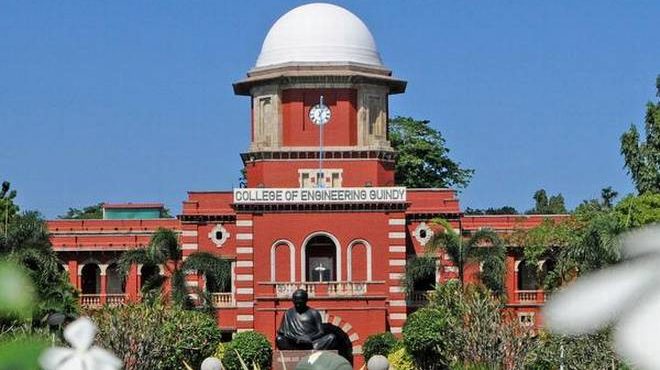 According to the new selection method released in 2017, if it does not qualify for any of the subject, it can not be written in the next semester. One year you can wait and write in the third semester.

Anna University students were involved in the struggles that this new role could not be achieved in all the examinations within the current academic year.

This is followed by a group set up, with some changes in the 2017 examination process.At the same time, a new policy will be published in education system. Accordingly, students enrolled in the 2019-20 academic year those students will complete their first semester without arrear then only it will be allowed to study in the final year.