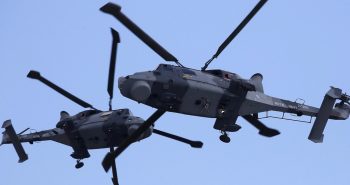 The Central Bureau of Investigation (CBI) has decided to seek the extradition of alleged middleman Christian Michel James, an accused in the Rs 3,600 crore AgustaWestland helicopter deal, from the UAE, sources said on Friday.

According to sources, the investigation revealed that James is one of the key middleman in the VVIP Helicopters purchase from AgustaWestland.

James reportedly received around Rs 225 crore from AgustaWestland in kickbacks paid by the firm to execute the deal for 12 helicopters in its favour in the “guise of” transactions for performing multiple work contracts in the country.

“Extradition is also important to take forward the investigation regarding bribes paid to bureaucrats and politicians,” the source further added.

CBI raid in TN Health Minister among 40 others