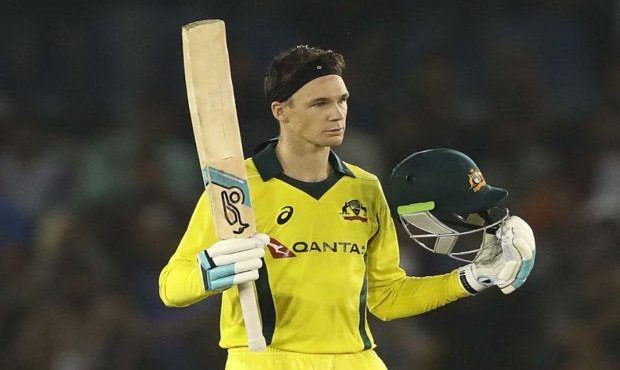 In the 4th one-day cricket match against India, the Australian team won by 4 wickets.

India won the toss and choose to bat first , Rohit Sharma and Dhawan were stumped as the opening batsmen.

Australia’s bowler Cummins topped a maximum of 5 wickets. Aaron finch, who scored 359 runs with the goal of victory.The Australian team managed 359 runs for the loss of 6 wickets. In this 5-match series, the two teams are in the equal of 2 matches.