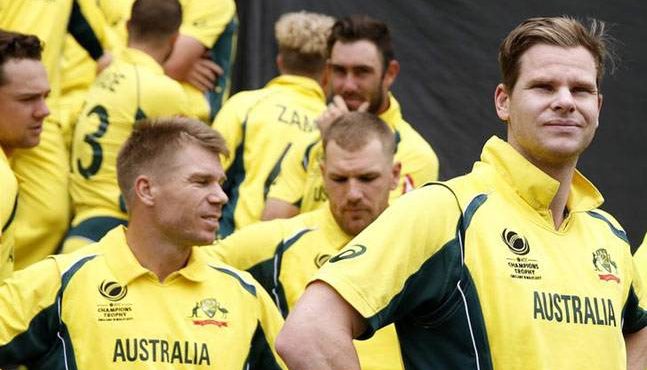 Australia announces their World cup squad. Smith & Warner are back in the team for World Cup. Surprisingly, good performing Wicket Keeper Handscomobis out of the squad.

England and South Africa played in the first match of the series. Prior to the competition, the opening ceremony for the World Cup is going to be huge.