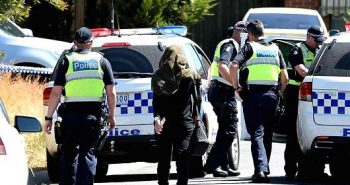 Police in Melbourne have arrested seven suspects who allegedly planned a series of bomb attacks in the heart of Australia’s second largest city on Christmas Day.

Six men and a woman, all in their twenties, were arrested in dawn raids across Melbourne, Australia’s second-largest city, Victoria state police said in a statement.

Police said they believed the threat had been neutralised through the raids on Thursday night and Friday morning.

“This is a significant disruption of what we would describe as an imminent terrorist event in Melbourne. We do believe … that we have removed this threat in its entirety,” Australian Federal Police Commissioner Andrew Colvin told reporters in Sydney.