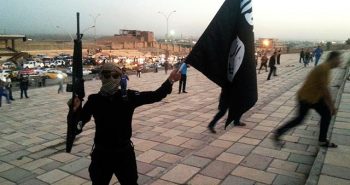 Australia’s most wanted terrorist, Neil Prakash, has been arrested in Turkey, according to senior officials from both countries.

A man believed to be Neil Prakash, who was linked to several Australia-based attack plans, has been detained in Turkey and was being interrogated by Turkish authorities, a government spokesperson said in an emailed statement.

“The arrest of the person we believe is Prakash is the result of close collaboration between Australian and Turkish authorities,” the spokesperson said.

‘It is highly likely that Australia and Turkey will be able to work through an appropriate outcome to ensure Prakash faces justice in Australia,’ she told Sky News.

‘He was arrested under Turkish law because he sought to cross the Turkish border using false documents, so there will be some legal issues to work through there,’ she said.