Australian bowler not played  against india 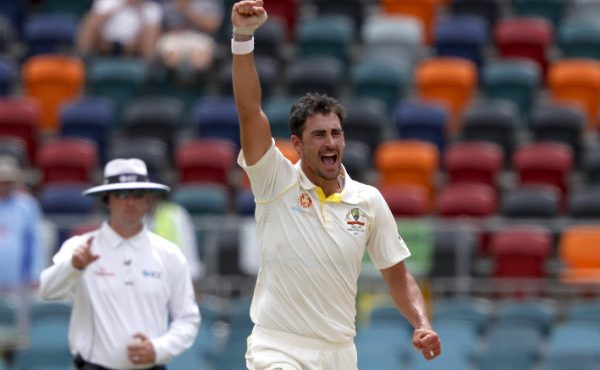 The Australian team, which will tour India this month, will play in two t-20s and five ODIs. In the second Test against Sri Lanka, Mitchell Starc injured his chest in the muscle when the team was preparing for this.

Mitchell Starc has been told not to play in the series against the Indian team, as the doctors say the injury has taken rest for several days. He has been replaced by Kane Richardson.