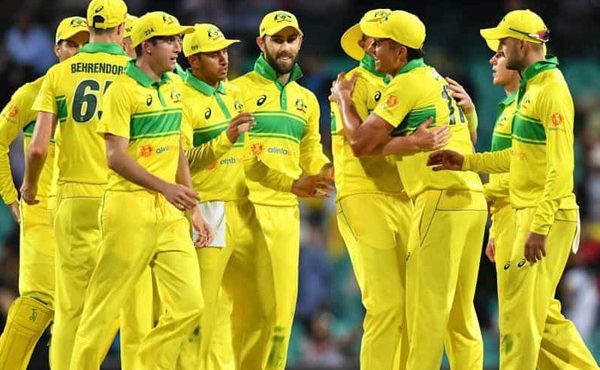 The Australian cricket team has also won in the last one-day international match against India.The 5th and last ODI between the two sides was held in Delhi yesterday.

Australian team won the toss and choose to bat first, the team finally scored 272 runs for the loss of 9 wickets.

Dhawan, Kohli and Rishab pant were dismissed for 20 runs in the Indian innings with a target of 272.