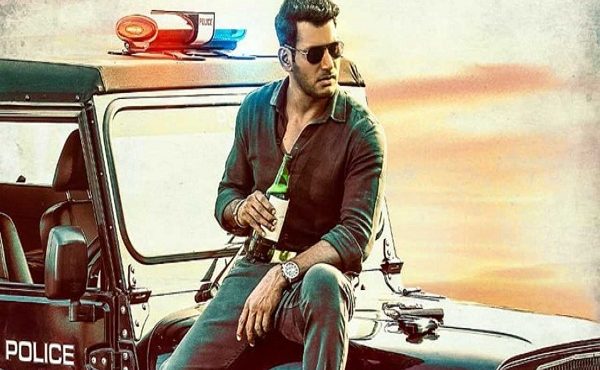 Ayogya is a upcoming Tamil action film directed by debutant Venkat Mohan. The film is produced by B. Madhu under the banner Light House Movie Maker. The film is a remake of Telugu film Temper (2015).

Here is the official teaser of Ayogya movie. watch the teaser below

Watch the official Teaser of ‘K13’