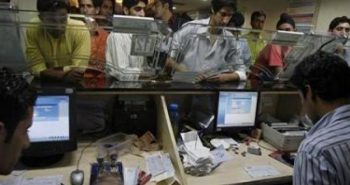 The Income Tax Department on Tuesday made it mandatory for bank account holders to self-certify their accounts by April 30. The new ruling applies to accounts that were opened between July 2014 to August 2015.

Under Foreign Accounts Tax Compliance Act or FATCA, an information sharing agreement between the US and India, both the governments agreed upon sharing information on investors, country of tax residence, identification number, country of birth, country of citizenship, according to NDTV.

Besides, all holders of accounts at financial institutions, banks and insurance have also been mandated to submit RBI-backed Know Your Customer (KYC) details before the specified time.

The account holders will be barred from using their account if they fail to comply with the latest directive of income tax department. So why I-T department has issued these guidelines? What do provisions of Foreign Account Tax Compliance Act or FACTA say about it. Read here;

1) Tax department says India entered into an Inter-Governmental Agreement with the government of United States for putting into effect FATCA that was implemented from August 2015.