As China prepares to launch its first astronaut crew to its under-construction space station, the Chinese National Space Agency (CNSA) on Friday released the first batch of images clicked by its Zhurong Mars rover after a touchdown on the Red Planet.

The images include a panoramic view of the landing site and the rugged Martian terrain, marking the success of the first Mars exploration mission. The panoramic image is a 360-degree circular picture taken by the navigation terrain camera on the mast of the rover before it left the landing platform, Global Times reported.

Before taking the snap, the rover travelled about 6 meters to the southeast of the landing platform. The remote-controlled Chinese motorised rover reached the surface of Mars on May 23, making China the first nation to orbit, land and deploy a land vehicle in its maiden attempt. 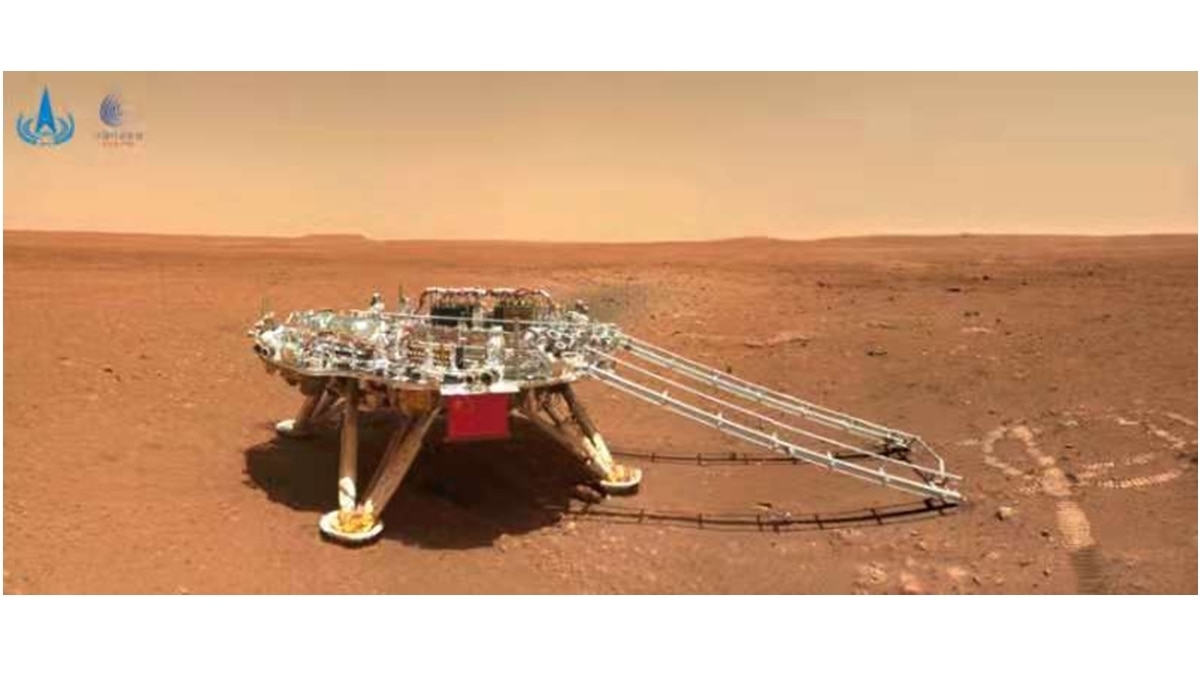 The panoramic image is a 360-degree circular picture taken by the navigation terrain camera. (Photo: CNSA)

The images sent back by the rover shows the barren Utopia Planitia. According to CNSA, the Utopia Planitia, where the rover landed, “was selected because scientists determined that it has suitable terrain and weather for a landing and is also highly likely to have been part of an ancient Martian ocean, making scientific research extremely worthwhile”.ADVERTISEMENT 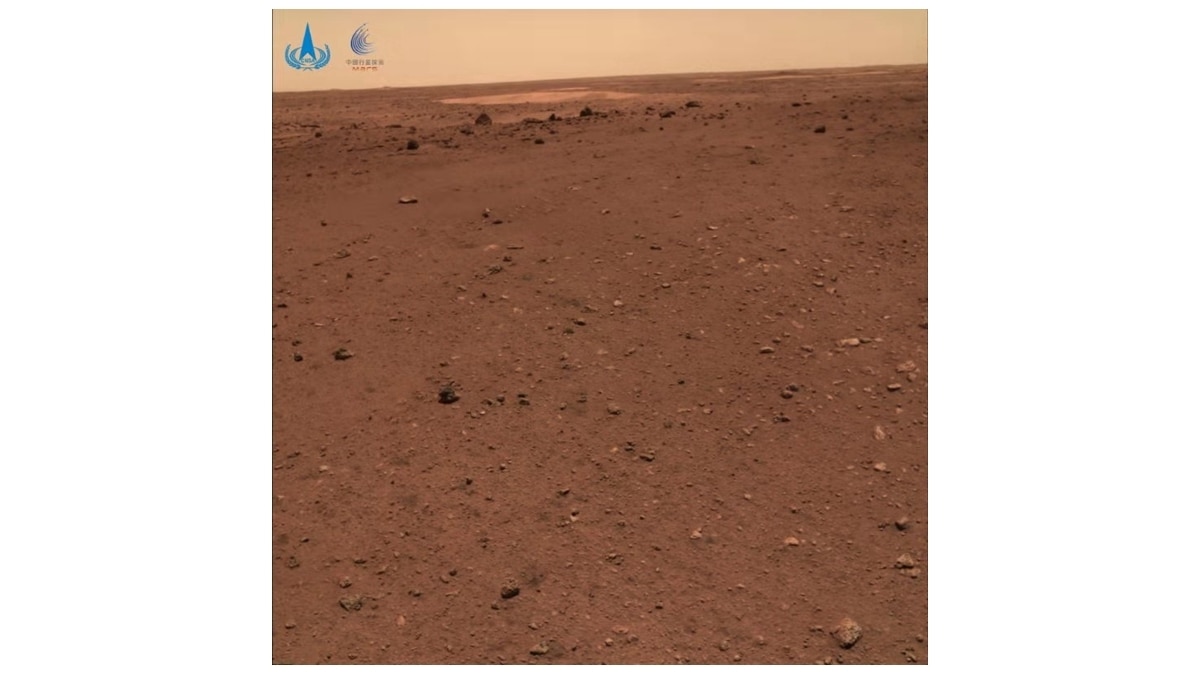 Before taking the snap, the rover travelled about 6 meters to the southeast of the landing platform. (Photo: CNSA)

Zhurong, named after a mythical Chinese fire god, arrived a few months behind the United States’ latest probe to Mars — Perseverance — and has been celebrated in China as a milestone in its ascent to space superpower status.

The rover is 1.85 meters tall and weighs about 240 kilograms. According to CNSA, it has six wheels and four solar panels and can move at 200 meters an hour on the Martian surface. Among the six scientific instruments it carries are a multispectral camera, a meteorological sensor, and ground-penetrating radar.

Masks Off, Gowns On: Wuhan Sheds Covid For Mass Graduation