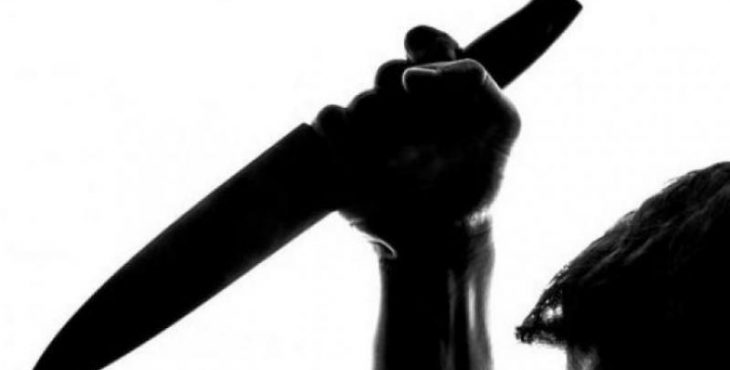 Bengaluru: School principal was murdered in while he was taking class in Havanur public school in southwest Bengaluru.

60-year-old Ranganath, had reportedly taken a special weekend class for 10th students when the gang entered the classroom and killed him, police official said

The accused then fled in the car they had arrived in. The police later nabbed one of the accused from the Mahalakshmi layout area in Bengaluru.The police said the man attacked them, following which he suffered a leg injury