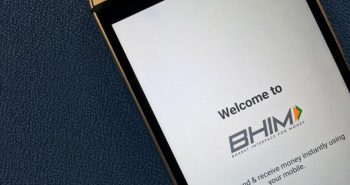 The app, which can be downloaded from Google Playstore, is currently available in Hindi and English, and support for more languages is expected soon.

BHIM is interoperable with other Unified Payment Interface (UPI) applications and bank accounts.