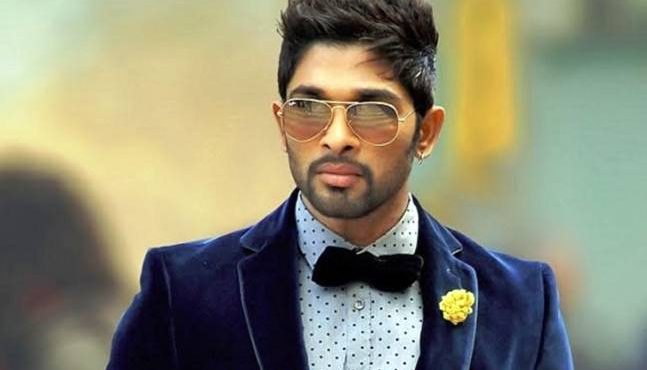 I have been waiting to announce this officially. My Next film is with Trivikram garu.Produced by Allu Arvind and Radhakrishna garu.

I Thank my Fans & movie lovers for waiting patiently. I can never forget the love showered said Allu Arjun.

Allu Arjun and director Trivikram team up for the third time after Julayi and SonOf Satyamurthy.All the details about cast & crew will be released in the press note very soon.