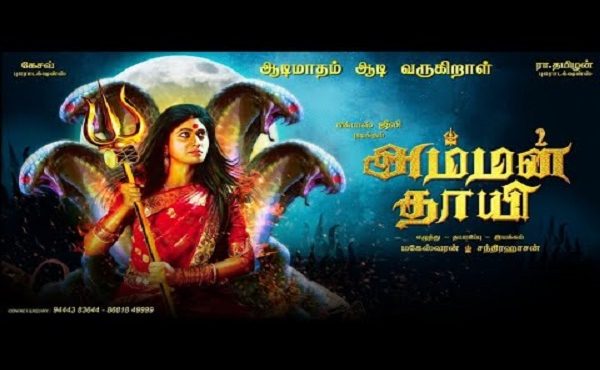 It was a while back when Bigg Boss first edition’s fame Julie was announced to be playing the titled lead for the film, Amman Thayee.A film based on the deity Amman, Julie is paired with newcomer Anbu in Amman Thayee being directed by Mageshwaran and Chandrahasan and, jointly produced under the Kesav Productions and RA Thamizhan Productions banners.

That said, a promo lyric video of a song titled “Azhaikattuma Thaye” from Amman Thayee composed by Premkumar Sivaperuman with lyrics by Devar Kumaravel and sung by legendary singer L. R. Easwari has now been launched.

Julie is also part of Dr. S. Anitha MBBS, a biopic on Anitha, the young girl from Ariyalur, who committed suicide last year as a mark of protest against the NEET examinations for medical college admissions.