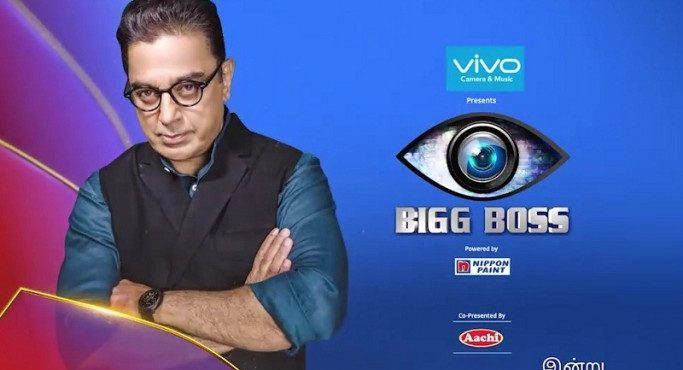 Vijay Deverakonda will be introduced to Tamil audiences before the release of NOTA as Vijay TV announced moments back today (September 29).

The Telugu heart-throb is set to make an appearance in the ongoing second season of the hit Tamil reality TV show, Bigg Boss, where he can be seen in a conversation with Aishwarya Dutta, Janani Iyer and Vijayalakshmi.

His participation in Bigg Boss will no doubt give him a major head-start before his introduction to Tamil audiences with NOTA releasing next week.