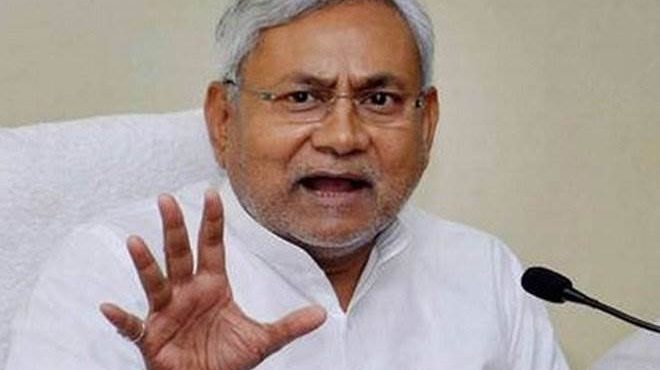 PATNA: Following strong criticism over law and order, Bihar Chief Minister Nitish Kumar, in a stern message, told senior police officers of his state to “get your act together” and “keep crime under control.” Nitish Kumar was addressing top officials after inaugurating a swanky police headquarters in Patna on Friday.

“It is a fine structure, which would help you to work efficiently. Get your act together and spare some thought for keeping corruption and crime under control, maintaining social harmony and helping the government in its social reform measures. Do not leave things bhagwan bharose (to God’s will),” said the Chief Minister.

Despite several criticisms and “charge of communal prejudice” the forces “tenacity, industriousness and a mindset has remained untainted,” said the Chief Minister. He also spoke of his government’s efforts to equip the police force with more weaponry and infrastructure besides recruitment of personnel including women.