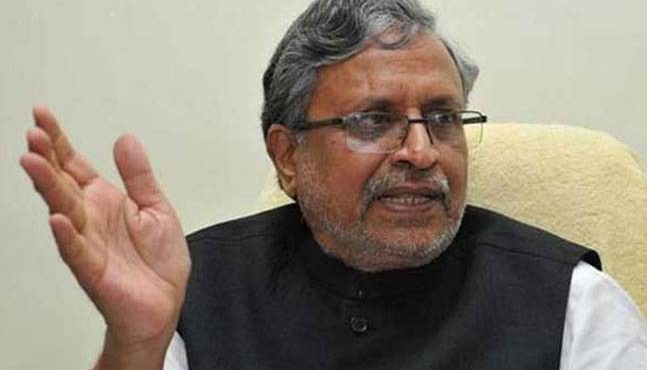 In current financial year of 2018-19, both rural works and road construction departments would be spending Rs. 17,000 crore on constructing new roads, he said adding that only 15 per cent of the said amount will be spent on maintenance.The deputy chief minister said this while addressing a ‘orientation-cum-workshop programme’ of newly appointed assistant engineers