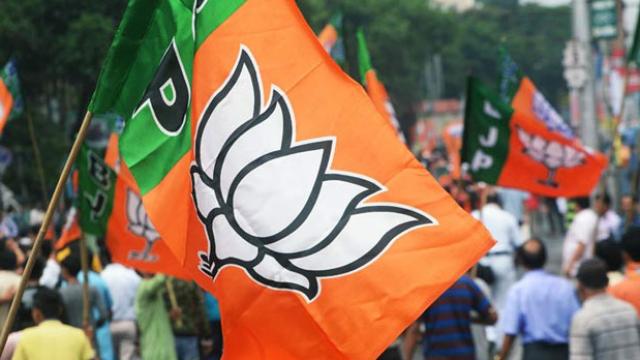 The list of parties that have made more polling ads on Google sites is BJP Has topped the list. Political parties have made 831 election advertisements from February 19 and now have 3 crore 70 lakh rupees.

In the Google statement, BJP has done 554 ads and it has a cost of 21 lakh rupees. This is 32 percent of total polling ads done in Google.

The opposition Congress is sixth place in the list. The party has released 14 ads for just 54 thousand 100 rupees.