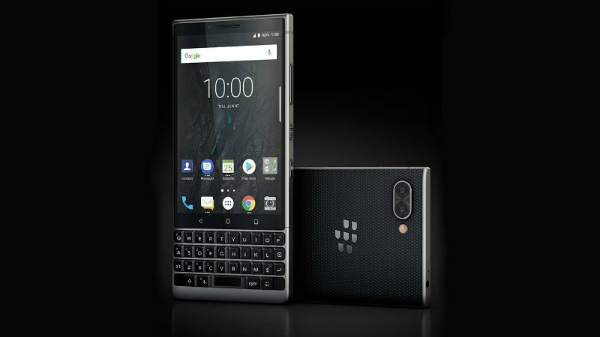 Earlier on this month, BlackBerry announced the Evolve and Evolve X smartphones that were a shift away from their usual design philosophy. Now, at IFA 2018, BlackBerry has officially unveiled the KEY2 LE, a lite version of the BlackBerry KEY2, that was announced a couple of months ago.

The BlackBerry KEY2 LE features a lightweight polycarbonate frame and a newly designed soft textured back that aims to offer a better grip. It also includes a 4.5-inch Full-HD, 2.5D display along with Gorilla Glass protection. The handset will be available in three colour options: Slate, Champagne, and Atomic.

The BlackBerry KEY2 LE comes loaded with Android 8.1 Oreo and it includes support for popular features like the Google Assistant, Google Lens, and Google Pay.