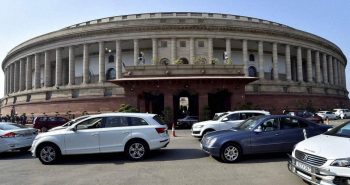 The Cabinet Committee on Parliamentary Affairs today recommended holding of the Budget Session from January 31 when the government is likely to table the Economy Survey followed by the Union Budget on February 1.

Budget session’s first phase is now expected to begin on January 31 and end on February 9.

The 2017 Budget will set new traditions as for the first time in 92 years, Union Budget would be merged with the rail budget.

The budget session is being advanced as the government wants early allocation of funds for various schemes—from April 1, the beginning of the financial year.aa