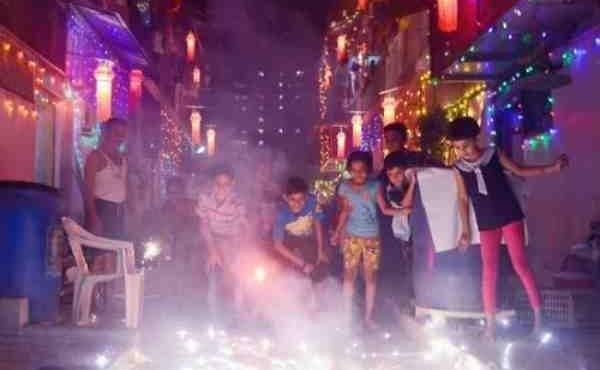 In earlier supreme court to ban the online sale firecrackers. Avoid crackers on highly impacted to damage the environment.

High sound wave can be avoided by a series of explosion, Hospitals and hospitals should avoid the bursting of firecrackers – Tamil Nadu Government