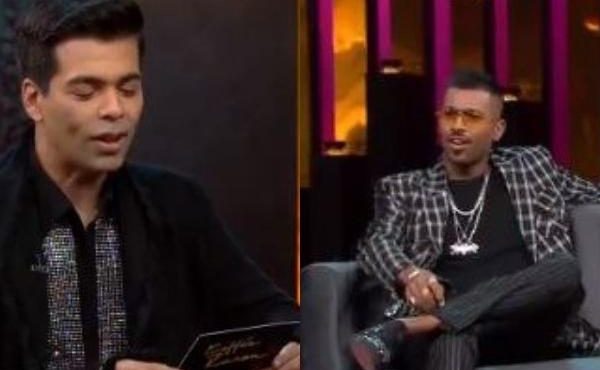 KL Raghul also participated in the show. They were banned from participating in cricket matches until the trial was over.

Pandya said My ambition is to help India for won worldcup