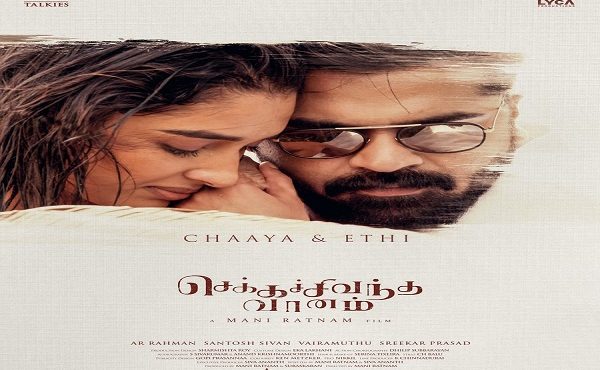 Chekka Chivantha Vaanam songs have been viral all over the city and it had created a different version of ambience. Music Maestro A.R.Rahman has created a magic using his instruments and people all over aree enjoying the essence of it.

Recently third track from the album named ‘Sevandhu Pochu Nenju’ has released and went sensational and the hype for the film increased more than before.

Tomorrow next track of the movie ‘Kalla Kalavani’ is hitting the charts which is the last before track in this film.The Tracklist of the movie consists of 5 songs.