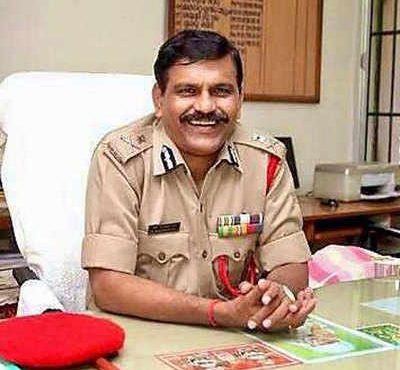 The CBI has ordered the appointment of Nageshwar Rao as the new Director of CBI.The conflict broke out between CBI Director Alok Verma and Special Director Rakesh Asthana.

Prime Minister Modi intervened in this matter and spoke to them both. A complaint was filed against Gujarat based pharmaceutical firm, Rakesh Astana.

Rakesh Astana filed a petition in the Delhi High Court to arrest him in the bribery case. The interim ban was imposed on Rakesh and the case was postponed to October 29. The Central Government appointed Nageshwar Rao to look into the responsibilities of CBI Director