Central government asking the Governor about the violence happening in TamilNadu (will TN government ends?):- 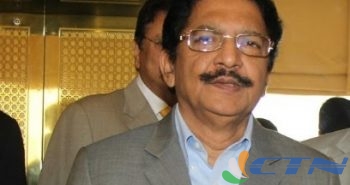 In TamilNadu along with chennai lots of places problems were occurring between the protesters and policemen, violence, putting up fire and lathi charge is happening in many places, by this environment traffic has been blocked in may important places of chennai.

Even they fired near a police station itself, in this situation the central government asked the governor about this violence occurring in TamilNadu now, by this information it seems to be that central government will jump into its next step.

BJP is waiting to dissolve the state government is this action is for their own profit, this we have wait and see.

Who put up fire on Triplicane police station : many vehicles into ashes:-

Marathon protest for jallikattu in pondicherry:-