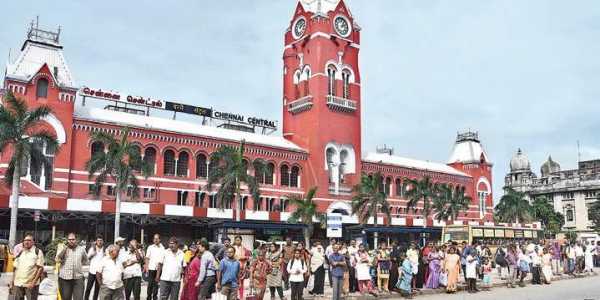 After the Modi announcement, the Government of Tamil Nadu changed the name as MGR railway station. Chennai Central Railway Station is one of the few places in the city where the city is known as Chennai.

Millions of people travel to external districts and outsiders from this railway station, which has been operating since the British peroid.

All exams will be completed by April 12