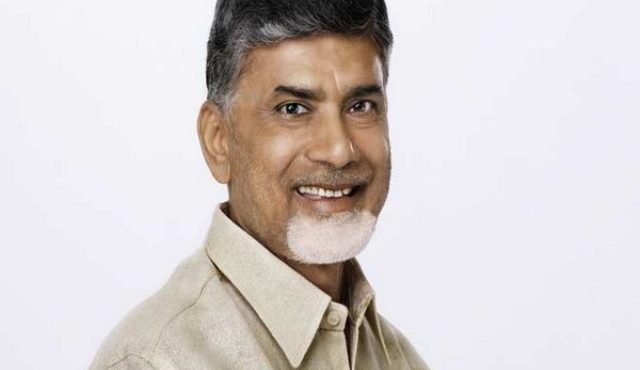 Speaking to reporters in Chennai yesterday, he said that all the income tax raid were only in the house of the opposition parties. Chandrababu Naidu alleged that the Election Commission and the Income Tax Department are not worried about the expenditure incurred by the ruling party.

Chandrababu Naidu said that he had come to Chennai to express their demands to the Tamil Nadu voters and Prime Minister Modi has caused injustice to the country. He also supposed for the DMK candidates contesting in three constituencies at Chennai.