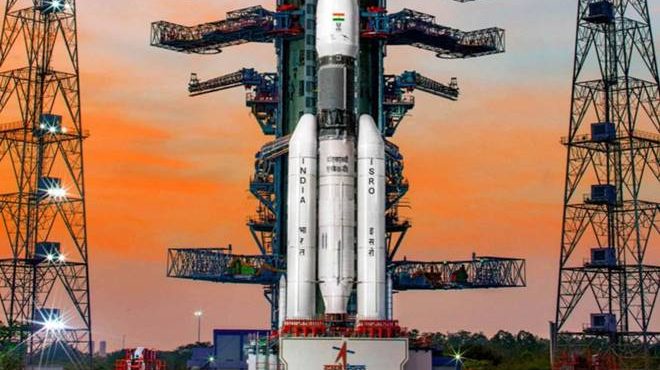 Addressing the media following the successful launch of PSLV C-42 into orbit, Sivan talked about the slew of launches scheduled over the next few months. He said, “Chandrayaan-2 is planned for a window from January 3 to February 16, 2019, that we are targeting. It can happen anytime during that window.

Talking about the successful launch of the NovaSAR and S1-4 earth observation satellites of U.K, Sivan said, “Today I am extremely happy to announce that PSLV-C42 carrying two customer satellites NovaSAR and S1-4 placed them precisely in orbit. Within the next six months, 10 satellite missions and eight launch vehicle missions would be launched – one every two weeks.”