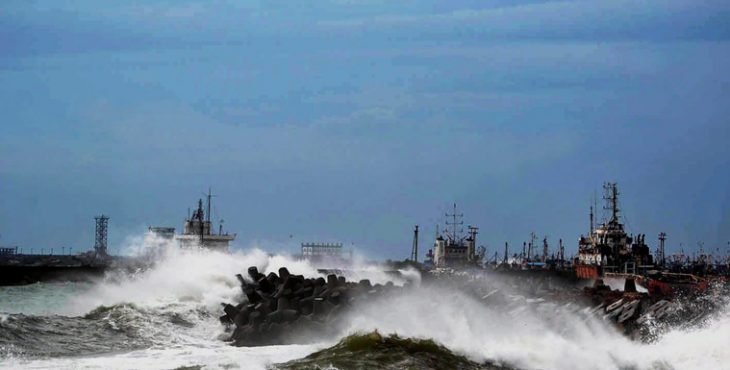 The Indian Meteorological Center has announced that new atmospheric deforestation in the Kumari region has been reported as the atmospheric pressure in the Andaman Sea is likely to form the cyclonic in next 24 hours.

The Indian Meteorological Center has said that North Andaman and the North-West Bay of Bengal will move towards the west and northwest areas, and the next 12 hours will be a low-voltage zone.