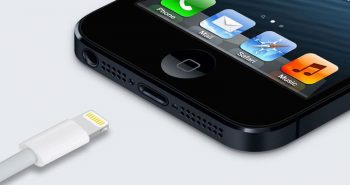 A new phone charger could mean you never run out of battery again.

The Qualcomm Quick Charge 4.0, which has been released, will fill your phone with enough power for five hours of battery life after just five minutes of charging.

The technology is designed to be more efficient by wasting less energy than previous versions, which means the phone would not heat up as much while it charges.

According to Qualcomm Technologies, the newly unveiled Quick Charge 4 will arrive on the market in the first half of 2017, the same time that new devices start coming out with Qualcomm’s next-generation Snapdragon 835 processor.

The 3.0 version of its quick-charging technology is currently incorporated into more than three dozen smartphones, including the Asus ZenFone 3, HTC 10 and LG V20, and many more devices support Quick Charge 2.0.