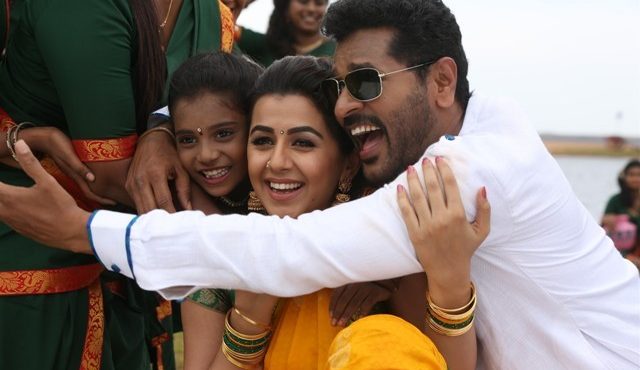 After the Blockbuster Hit of Chinna Machan song from ‘Charlie Chaplin2’ and 2nd Single song ‘I Want To Marry You Mama’ to be launched by today at 6pm.