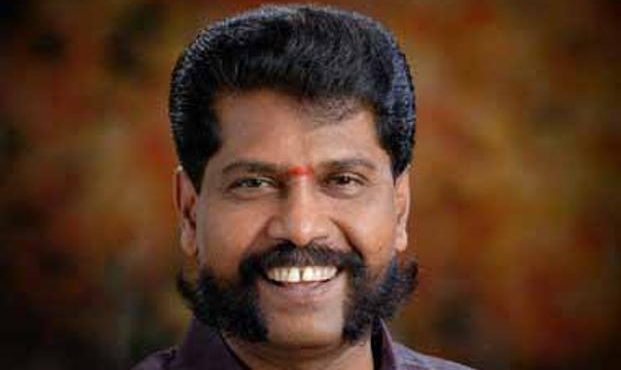 Thirty-five employees, including journalists, of a Tamil weekly have moved the Madras High Court seeking anticipatory bail in connection with a case filed against them and the magazine’s editor over articles that allegedly disparaged Governor Banwarilal Purohit.

The employees of the vernacular ‘Nakkheeran’ have been named as accused in the FIR registered over which the editor R Gopal was arrested by police and subsequently released by a city court. On October 9, Gopal was picked up by a police team from the airport here, when he was on his way to Pune.

However, when Gopal was produced before a magistrate court for remand, the court had rejected the plea of police to remand him to judicial custody. The court had enlarged Gopal on bail on a personal bond. Gopal’s counsel, Shivakumar, had said that they planned to move the high court, seeking quashing of the case.