Chennai IIT ranked No.1 in all category 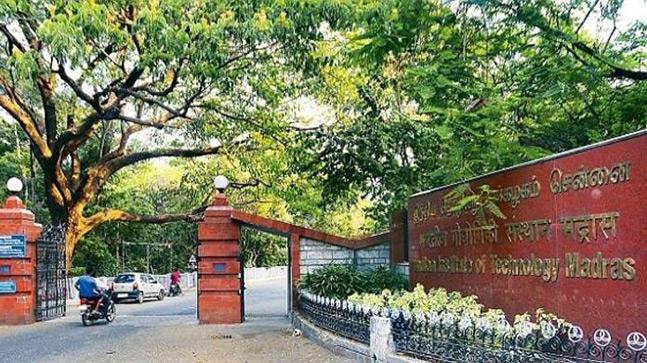 In this regard, the IIT Madras is leading in the rankings released by the Ministry of HRD.Indian Institute of Science, Bangalore and IIT Delhi are the 2nd and 3rd place.