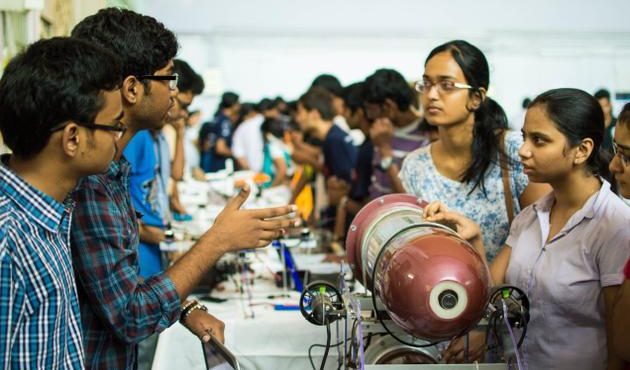 As the microprocessor was created in India July month, the first place was made up of 300 chips and was fitted with the Intel company in Oregon, USA, and was upgraded by Linux Operating System. But now the entirety of the work is done in India.

These can be used in many devices such as a Washing Machine or CCTV camera. But in the United States, fabricated chips can be used on cell phones because they are capable of carrying low power.