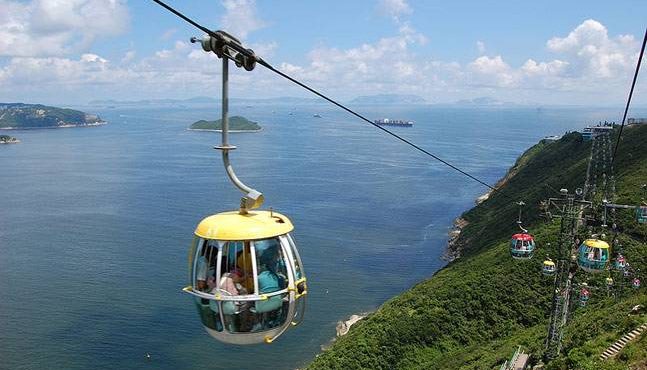 Ropeway makers find it arduous to take up projects owing to the move by the government to expand the network in favour of European companies. Local ropeway makers argue that the criteria favour European equipment suppliers, and is likely to lead to a bias in the selection process itself

The ropeways association is making representations to the government on this issue. The Indian Port Rail Corp, which has been appointed as the nodal agency, has sought a technology partner in a joint venture to develop, design, and execute projects in compliance with European standards.

“This provision is going to benefit European companies like Austrian company Dopplemayr Group and France’s POMA that are trying to enter India. This will also ensure recurring business to these companies as equipment, technology as well as inspection will be provided by them,” the association said in a letter to the Central government. India has 65 ropeways.