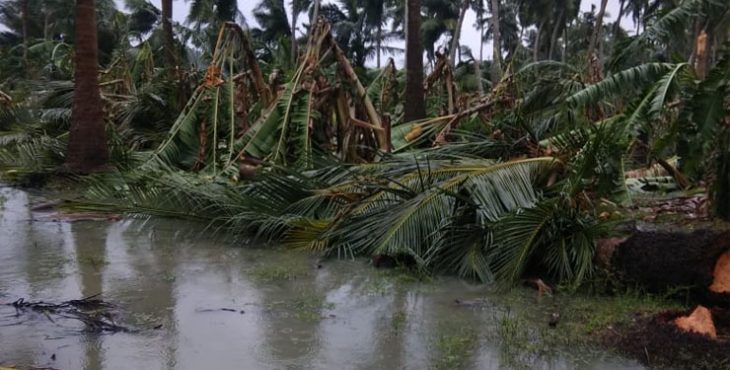 Edappadi Palanisamy said that 52 people were killed by the Gaja storm and those family members were getting gaja relief fund amount of Rs 10 lakh.

The Chief Minister also announced that the relief funds for damaged piper boats would be raised from 85 thousand rupees to Rs 1 lakh 50 thousand rupees.

He explained that there were difficulties in supply of electricity in some places due to the damage of gaja storm.